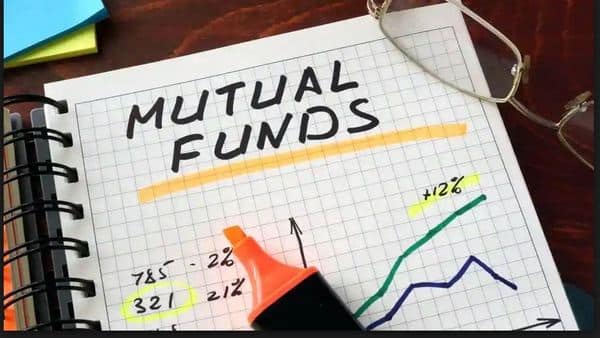 Inflows into Indian equity mutual funds hit a five-month high in March, induced by the rally that recently lifted the $2.2 trillion stock market to a record.

Stock funds took in about ₹118 billion ($1.7 billion), the highest since October, and more than double over the previous month, data from the Association of Mutual Funds in India show.

India’s largest money manager held 1.5 trillion rupees in equities, with financials accounting for about 33 percent of stock assets followed by industrial companies at about 14 percent.

The money manager held equity assets of 1.3 trillion rupees, with financials making up 27 percent of assets followed by materials at about 10 percent and energy at 9.7 percent.

The fund house had about 1.6 trillion rupees invested in more than 300 stocks. Financials made up about 36 percent of assets, followed by technology at 10 percent.