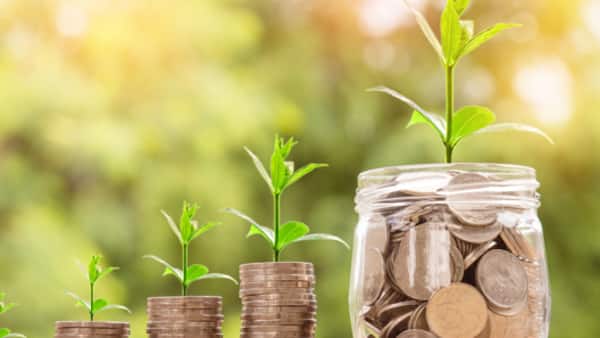 Tata Mutual Fund has announced plans to introduce segregated portfolios (side pockets) in three schemes hit by the DHFL debt crisis – Tata Corporate Bond Fund, Tata Medium Term Fund and Tata Treasury Advantage Fund. It has also suspended fresh inflows into these schemes. This instance is India’s first formal use of the side pocketing provisions introduced by SEBI in December 2018. Other AMCs have made amendments to SIDs to allow side pocketing but this is the first time an AMC is actually proposing to carry out the procedure.

As of 30th April, 2019, Tata Corporate Bond Fund had a 28.21% exposure to DHFL, Tata Medium Term Fund had a 14.60% exposure and Tata Treasury Advantage Fund had a 3.77% exposure. The three schemes saw overnight drops of 29.69%, 12.31% and 4.06% on 4th June, after DHFL failed to make interest payments on some of its debt causing independent valuation agencies to mark down the debt held by mutual funds. The drops in NAV are higher than actual exposure in some cases and this may be because the percentage exposure has gone up due to outflows in May.

Side pocketing is a procedure introduced by SEBI allowing AMCs to separate out a section of their portfolio corresponding to the bad debt held by them. Investors receive units in the segregated portfolio and they are these units are held separately. No further inflows are allowed into the side pocketed component of the fund. Investors can redeem these units when money is recovered from the bad debt in question. However investors can redeem other units, which have not been side pocketed at any point of time.

Side pocketing requires an amendment of the Scheme Information Document (SID). Since this amendment constitutes a ‘fundamental change of attribute,’ investors have to be given a 30 day exit load free window to leave the fund. The actual side pocket can only be implemented after this period ends. Tata Mutual Fund amended the SIDs of 11 debt schemes to introduce side pocketing on 14th May 2019. The 30 day exit free window expires on 14th June. The AMC proposes to implement the side pocket, thereafter. This leaves open a substantial gap in which can be a flight of investors from the scheme and defeat the purpose of the side pocket. “Investors have a good 7-8 days to exit the Tata schemes in question before a side pocket can be implemented,” said Suresh Sadgopan, founder, Ladder7 Financial Advisories. “Investors do not think rationally in times like these and there is a high risk of a stampede out of the fund. The side pocket is a bit like shutting the stable door after the horse has bolted. The 30 day window period should be reconsidered,” he said.

AMCs in most cases have taken a 75% write-down on their investments. For example, a ₹100 crore exposure would now be valued at just ₹25 crore. In case of unlisted debt, the write-downs have been 100%. In other words, most of the damage is done. Exiting now may incur costs in terms of taxation and exit load. Investors should weigh these costs against the roughly 0-25% balance amount of bad debt at risk which may not been written off. If the former outweigh the latter, staying put might still be the best option. There is also some chance of recovery as DHFL is in talks to sell various assets. An exit would mean giving up on any recovery of debt in these schemes.