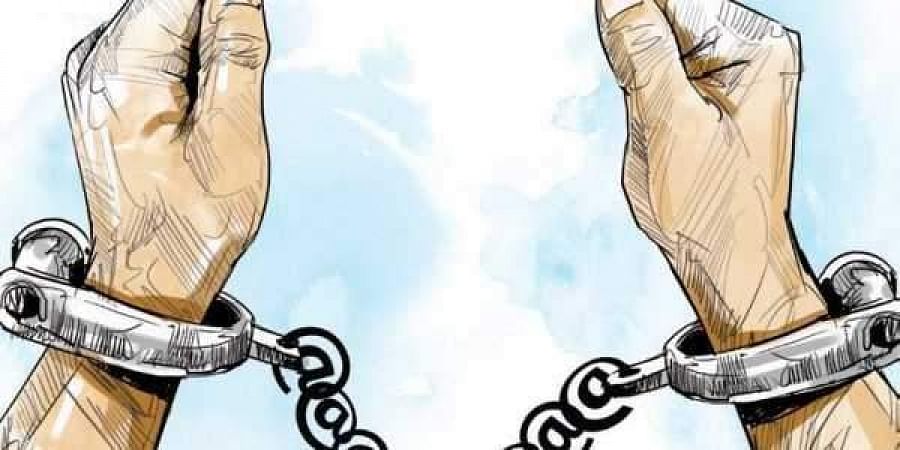 GURUGRAM: An MBA student and her friend were arrested by Gurugram police on Saturday for allegedly murdering sarpanch-cum-property dealer Roshan Lal at Rajendra Park here on Saturday.

The MBA student, identified as Sumit Phogat (24), and her associate, Vikram (32), were arrested from Honda Chowk early on Saturday. Phogat reportedly confessed that she committed the murder of Lal as she was delaying some payment due to him.

The police said the accused murdered Roshan Lal in an apartment in Sector 103 on the night of October 31. The police had recovered his body the next day.

“The incident was reported by Lal’s son Rahul on November 1. He suspected Phogat as she had picked Lal in a car from the latter’s office in Jhajjar on the pretext of taking him to Gurugram”, said Subhash Bokan, PRO of Gurugram police.

During interrogation, Sumit Phogat and Vikram told the police that they were Lal’s friends. He had helped them financially and lent some money to Sumit Phogat which she was unable to pay back.

The accused had taken him to a flat in Gurugram and had liquor together. The accused then shot him in the head after he was drunk. They used the licensed revolver of Lal to kill him,” the officer said.

The police suspect involvement of more persons in the crime and have luanched a hunt for them.