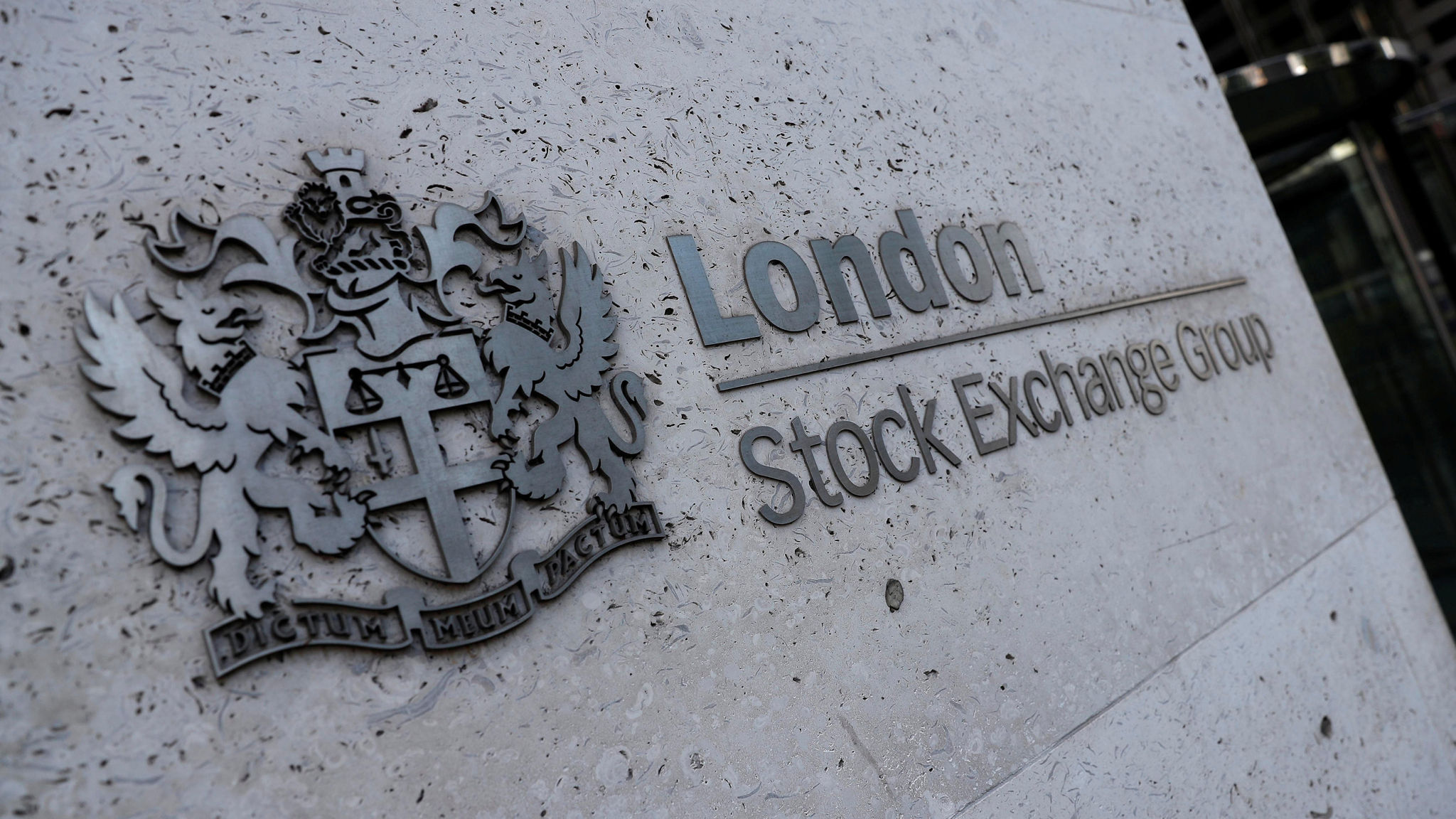 The exchange operator made an adjusted operating profit of 931 million pounds ($1.24 billion), up 15% from the prior year. Including depreciation, amortization and impairment costs, operating profit rose 20% to GBP751 million.

That investment means LSE Group has abandoned previous targets for holding operating expenses at 4% growth annually between 2017 and 2019. Operating expenses rose 6% in 2018 on an organic and constant-currency basis. LSE Group also said it is unlikely to achieve a goal of a 55% Ebitda margin in 2019, with the margin at 49.9% in 2018.