Lease rent dues of an immovable property not ‘Operational Debt’ under IBC, NCLAT 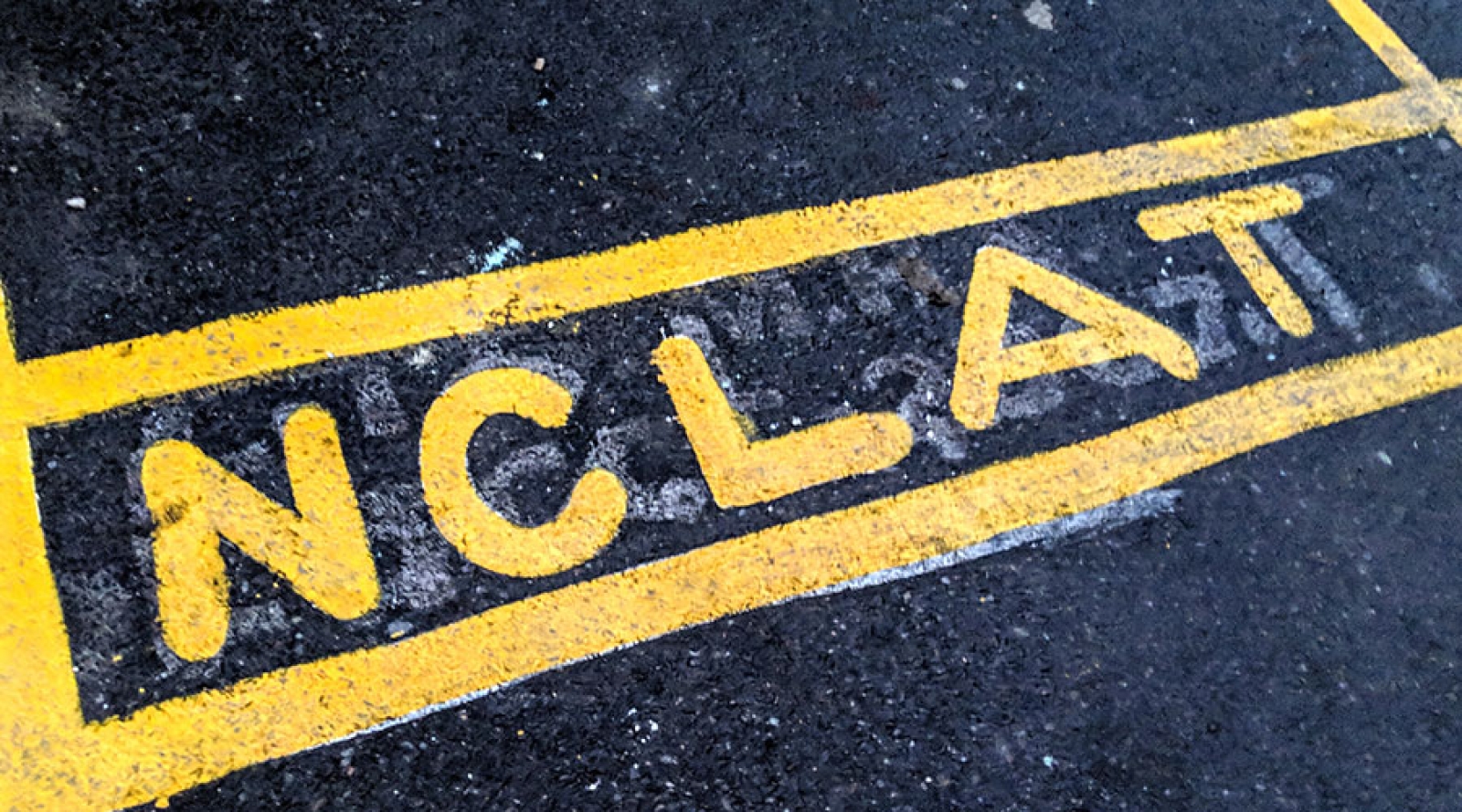 The National Company Law Appellate Tribunal (NCLAT) has held that the lease rent dues of an immovable property does not fall within the ambit of ‘Operational Debt’ under the Insolvency and Bankruptcy Code, 2016 (IBC).

The Order was passed by a three-member Bench of Member (Judicial), Justice AIS Cheema and Members (Technical) Kanthi Narahari, VP Singh in an appeal against an order passed by National Company Law Tribunal, Hyderabad.

On January 21, 2019, the NCLT had admitted a Section 9 insolvency petition filed against the Corporate Debtor, M/S. Walnut Packaging Private Limited. The petition was preferred by the Lessors of the Corporate Debtor with respect to a piece of land measuring about 1667 sq. Yards in Hyderabad.

The Corporate Debtor contended that it had paid the rent until December 2017, and no amount was due.

It was further added that due to slowdown in the operations of the Corporate Debtor during the period from April 2012 to July 2012, it was agreed that there would be a moratorium for no yearly enhancement of rent for six years.

Since there was no documentary proof on acceptance of moratorium, the NCLT concluded that the Corporate Debtor failed in making payment of rents and admitted the insolvency petition.

After hearing the parties, the NCLAT observed that the Corporate Debtor had been regular in paying the rent in terms of lease deed with a 10% increase per annum.

It further noted that the original lease expired in 2006, and after that, for the period, i.e. 2011 to 2017 (disputed period) there was no agreement for enhancement of rent.

The NCLAT thus proceeded to answer if debt claims on account of unpaid could qualify as ‘debt’ under IBC.

Relying on NCLT decision in Parmod Yadav &Anr v. Divine Infracon (P) Ltd, the NCLAT observed that the word “operational” or “operation” had not been defined in IBC or the General Clauses Act, 1897.

Hence, it opined that the term had to be given a meaning as ordinarily understood, i.e. “of or relating to operation” or “ready for use or able to be used”.

(a) provision of goods;

(b) provision of services, including employment;

(c) a debt arising under any statute and payable to Government/local authority.

“If the claim by way of debt does not fall under any of the three categories as mentioned above, the claim cannot be categorised as an 9 operational debt, even though there may be a liability or obligation due from the corporate debtor to the creditor, and hence, such a creditor disentitled from maintaining an application for initiation of corporate insolvency resolution process (CIRP) of the corporate debtor.”

Based on the above, the NCLAT concluded that the definition did “not give scope to interpret rent dues as operational debt”.

“The Legislature did not include here the reference to rent dues of property.. This petition has been filed for recovery of enhanced rent as per lease agreement; this is not about the goods or services or in respect to goods or services.. we are of the considered opinion that lease of immovable property cannot be considered as a supply of goods or rendering of any services and thus, cannot fall within the definition or ‘Operational Debt’.”
NCLAT

The NCLAT further observed that in case of lease of immovable property, default had to be determined on the basis of evidence, which the NCLT could not appreciate while exercising its summary jurisdiction under IBC.

The NCLAT noted that even in the present case, whether rent enhancement was as per mutual understanding or not, could only be decided on the basis of evidence and by the competent court having jurisdiction.

It, therefore, concluded that the NCLT admitted the Section 9 IBC petition without considering the fact that there was a “pre-existing dispute” regarding enhancement of rent in terms of Section 9(5)(ii)(d), much before the issuance of demand notice.

In view of the above, the appeal was allowed by the NCLAT and the Section 9 IBC petition by the Lessor was dismissed.

The Appellant was represented by Advocates Buddy A Ranganathan, Aditi Sharma.