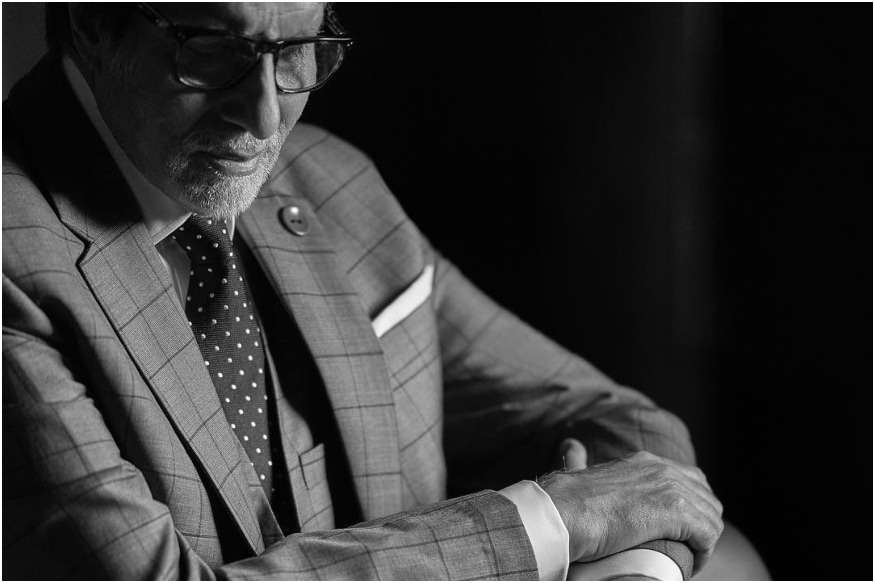 Amitabh Bachchan has revealed that his property will be divided equally between his son Abhishek and daughter Shweta. The Bollywood megastar often expresses love for his daughter on social media, and now, the Beti Bachao, Beti Padhao campaign ambassador has said that Abhishek alone will not have full authority to his property.

Recently, on being asked about his will, the 76-year-old revealed that his property will be divided equally between both his children, a Times of India report said.

Earlier this year, Amitabh had penned a heartfelt post for Shweta as her debut novel Paradise Towers had become one of the bestselling fiction books. Praising Shweta for the achievement, Big B took to social media and wrote, “Nothing brings greater pride to a father than this achievement of a daughter. Daughters are special. From this little ‘ghunghat (veil)’ to the ‘best seller’.”

Along with the post, the proud father had also shared a childhood photograph of Shweta in which she was seen carrying a red colour veil on her head.

Besides the Beti Bachao, Beti Padhao campaign, Bachchan is quite vocal about other issues too. The veteran actor launched News18’s Mission Paani campaign today to raise awareness about water conservation. On Tuesday, he lauded the initiative as a “historic” step towards creating a water-sufficient India. Hailing News18 for the campaign, he also said that the campaign of this magnitude spreads the message to the entire nation.